From the 1810’s to the 1880’s one of the most popular home entertainments was the Toy or Model Theatre, known as the Juvenile Drama. Engravings of famous actors of the day, in their most popular roles, together with scenery from the productions in which they starred, could be purchased for “a penny plain, or tuppence coloured”. These were used to present reduced versions of London theatrical successes on a model stage.

Charles Dickens, W.S. Gilbert, R.L. Stevenson, (who wrote an important essay on the subject) G.K. Chesterton, and Winston Churchill, were among the many famous names who produced these plays at home for their families and friends.

Now you can experience this entertainment for yourself, with careful and cleverly shortened productions of selected Operas, given with a brief introduction, altogether each one lasting a little less than an hour. Each production contains the complete story and all the principal musical numbers. A programme will be included for each member of your audience. The cast and scenery are reproduced from “Penny Plain” sheets of the early nineteenth century, the dialogue and music from historic D’Oyly Carte and other recordings.

At the performance, these productions are projected onto a large screen, so they can be viewed comfortably by an audience of up to 50 or more. All except Der Freischutz are sung in English.

Please note, that access to the hall will be needed about an hour before the performance starts, in order to set up the theatre and screen.

The Operas currently in the repertoire and available for your members to enjoy are:

The Pirates of Penzance

The Magic Flute (sung in English)

Hansel and Gretel (sung in English) 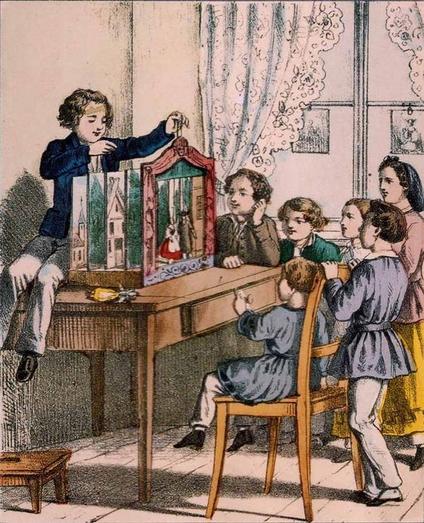 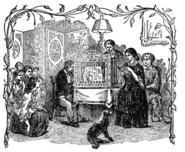 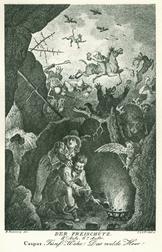 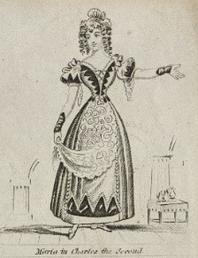 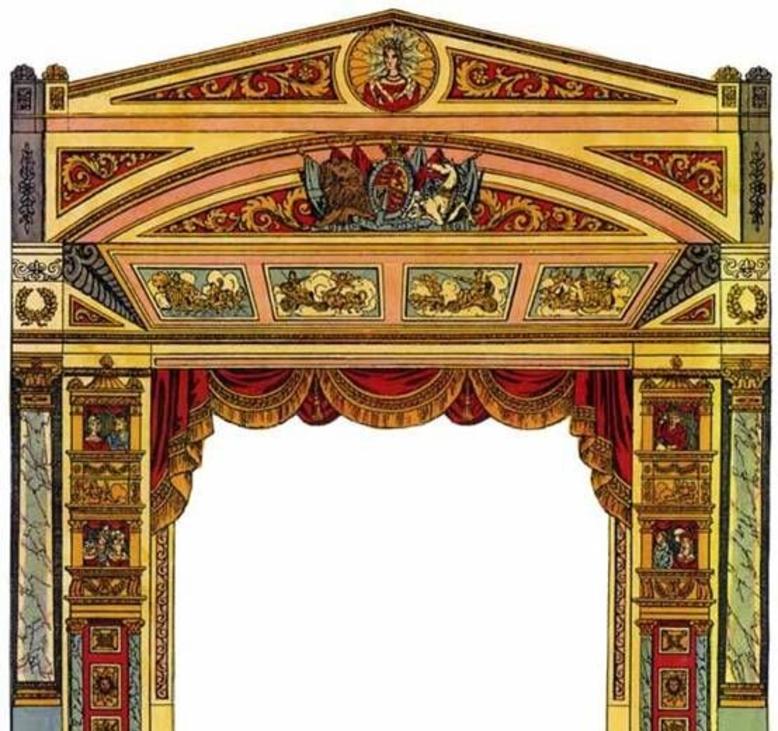 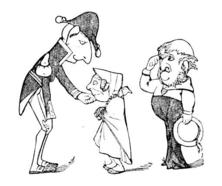 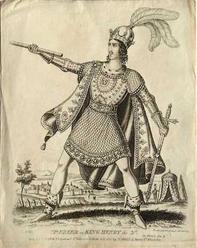 "The toy theatre … reminds me of one enormously happy period of my childhood. It was given to me after the war and purchased at Benjamin Pollock’s Toyshop, originally in the East End of London [now in Covent Garden]. I played with all the cut–out cardboard figures and scenery, and still have all my toy theatre plays, which are 19th–century dramas, romances and pantomimes. The theatre sits in the archive room and I love it. It’s been with me everywhere." (Sir Roy Strong, former Director of the Victoria and Albert Museum and the National Gallery.)

“A full Church enjoyed ‘H.M.S.Pinafore’ which was a real novelty, taking us back to an age free from television, cinema, and computers. A miniature theatre linked to a screen for clearer vision with wonderful music and sound effects. We were amusingly entertained, as indeed our forefathers would have been, if they were fortunate enough.”

“At first I thought this was just a ‘quaint’ entertainment. Then an hour later I realised I had totally forgotten the actors were simply paper and card figures. I thoroughly believed they were real.”

"Utterly enchanting - there is nothing more that can be said."

"This after-dinner entertainment was a wonderful treat for our members at our Christmas meeting. I can say it is absolutely recommended at any time of the year!"

"After H.M.S. Pinafore, I can't wait for "The Pirates of Penzance" next year."

featuring a performance of an Opera, with full cast and orchestral accompaniment..

Productions are available via Zoom, Video, or Youtube, to stream to your members online.